Prevent Car Theft With These Simple Tricks and Devices 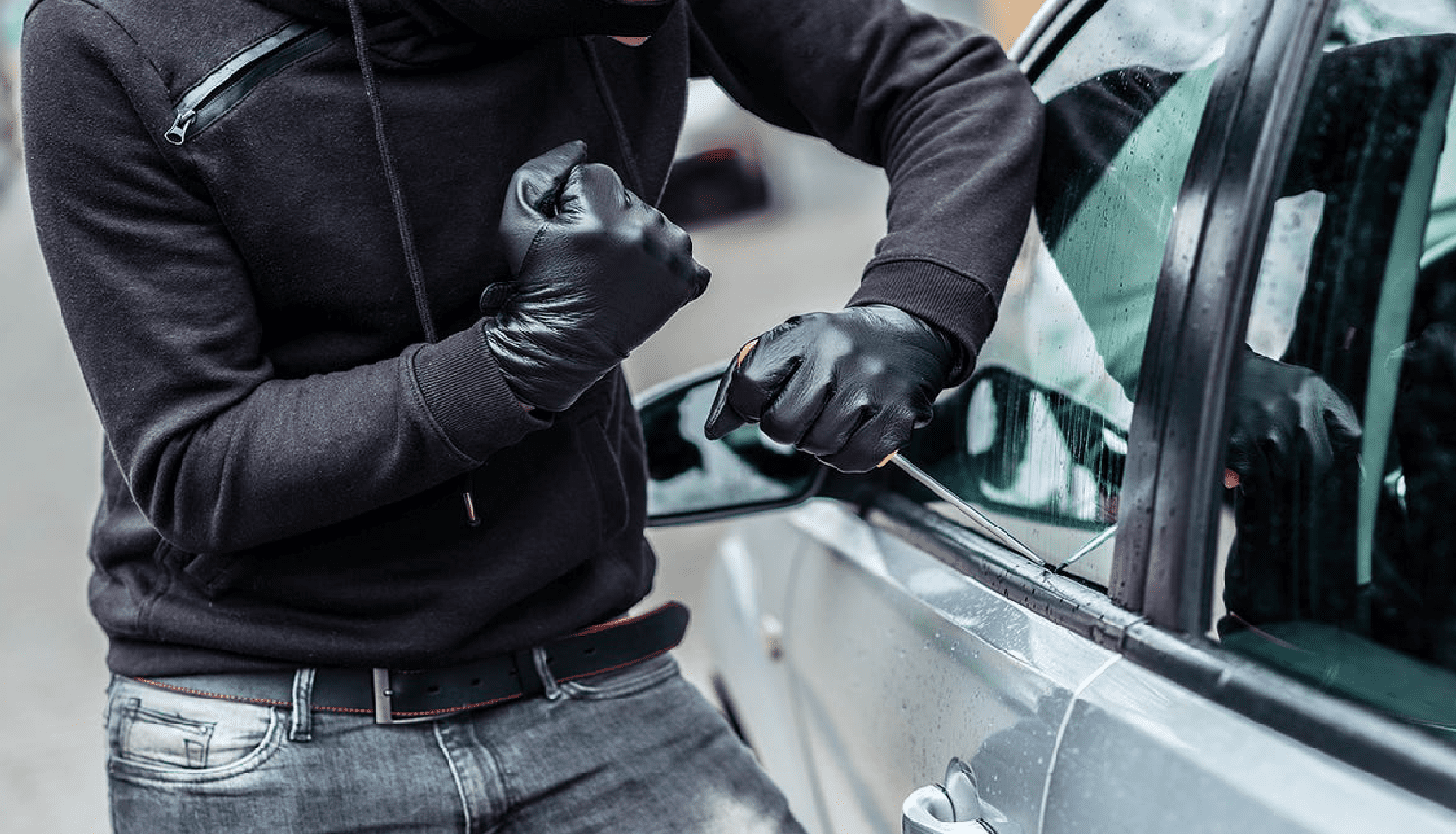 Car Theft is an extremely common happening, and it’s no surprise that it is a popular thing to be stolen by thieves. In fact - car theft is growing at a rate of 7% per year, that’s about the same rate at which the GDP is growing. So it becomes important to prevent car theft, and keeping this in mind, automakers have increased the number of security features in their car line-up. However, even thieves have upped their game, which is why you need to learn about these 5 simple ways to prevent your car from being stolen:

Basic Things you should know to Prevent car theft

Roll up all the windows

The most basic yet most often missed out by everyone thing, to keep in mind when leaving and locking the car is to check if the windows are all rolled up properly,including the sunroof, which is a lot of times missed out.

Many times we tend to roll up the windows in a hurry and it remains a tiny bit unclosed. Even if the window is open a small tiny crank, it would be sufficient for today’s street smart thieves to open the car using his tricks. Thus ensuring that all the windows are closed and shut completely is very important in order to prevent car theft and protect your car from being stolen.

Lock all the doors properly

Another simple step to follow, but lousily not taken care of by many people. Yes, there are still a staggering number of cars that are stolen just because they weren’t locked. It's simply giving the thief a free lunch. If you really want to prevent car theft, then it’s pretty obvious that your gonna have to follow this step.

Although you might be thinking that this is a step which you already ace at, it is still advisable not to be overconfident and check if all the doors including the boot are properly locked. There are lots of times when we subconsciously think that we have locked all the doors, but due to other thoughts in our brain, we skip them.

Apart from this, there are many other such instances where the central locking system doesn’t work properly and so only the driver door gets locked, or the door isn’t shut properly in the first place and is only half closed. Therefore, in order to prevent car theft, checking that all doors are locked and closed properly is a great practice.

Remember your number plate and the car model

Last, but certainly not least is to remember your car number plate and car model. Yes, just remembering a four digit number won’t help in preventing your car from being stolen, but it would help in finding and recovering your car back, in case it is in the wrong hands

Although not many people would have an issue in remembering their car model, name, and company since cars anyways have their badging at all sorts of places. But what people do forget sometimes is that simple number which is asked by the police, in order to recover your car from theft.

So these were the easy tips and tricks about how to prevent car theft. Try to follow all of them to achieve the desired results.

We at Carorbis hope that this article helped you to learn about the ways to protect your car from being stolen. If you found this blog informative, make sure to check out other interesting reads on the Carorbis Blog.