Differences Among the 3- Hypercar Vs Supercar Vs Sportscar 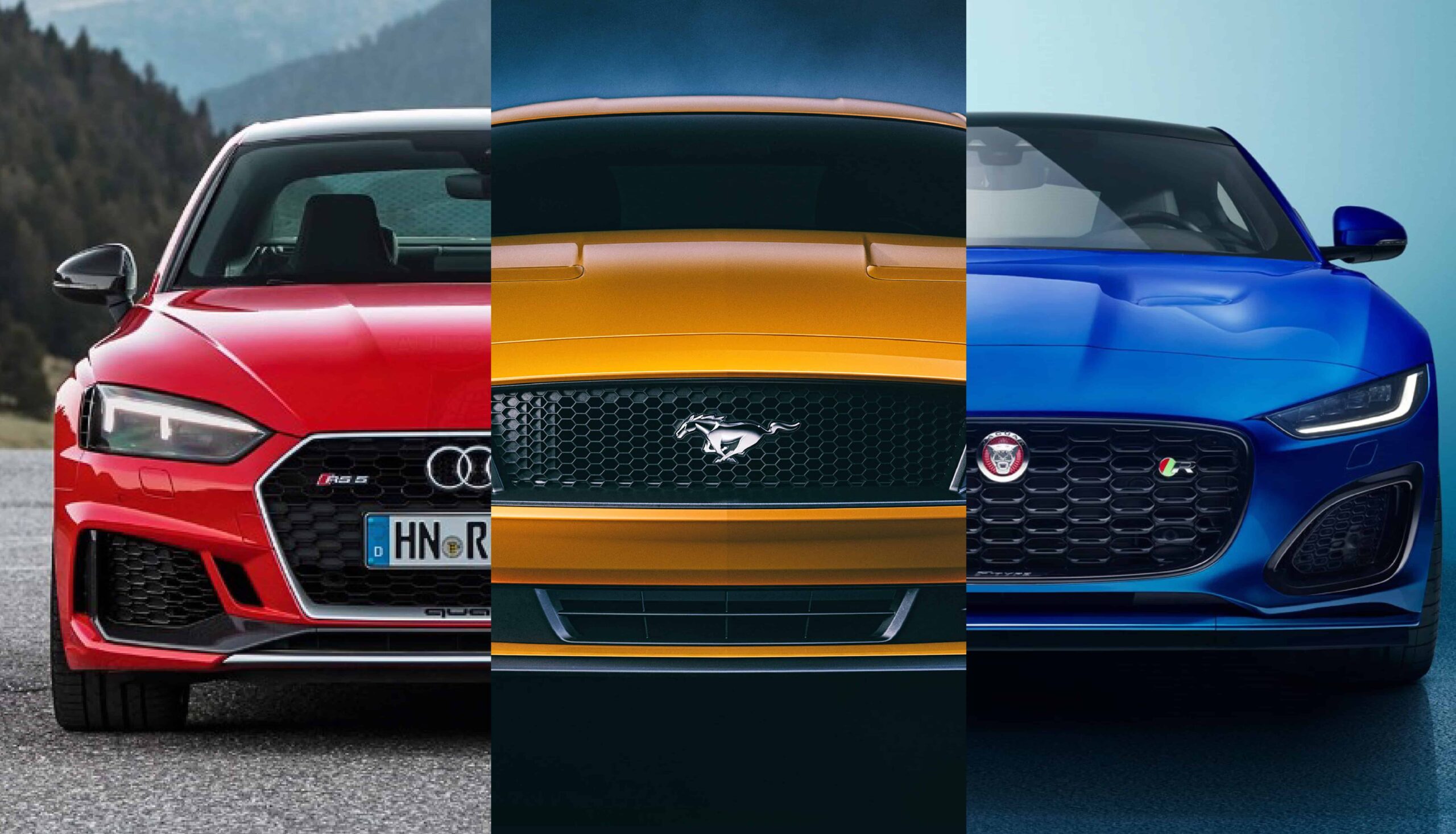 Let us rate these three varieties of cars like a hotel rating with a five star rating system. A sports car is like a 4- star hotel which is already above any normal car. Then comes the supercars with the best 5- star rating. Now then, where does the hypercar rank? Well, it breaks the rating system altogether like the Burj- Al- Arab hotel in Dubai which is the world’s only 7- star hotel which sells a royal suite at the price of Rs 18 lakhs per night. In a nutshell, the hypercars are the top of the line cars. They are also known as megacars.

A sports car is a car especially created for sporting purposes, that is, for entertainment and to get a thrill out of driving it. It is not a car for day to day grocery shopping or fulfilling other utility needs. A sports car can have  2 or 4 doors. A 2 door car is famous as a coupe.

When you see a supercar, anywhere on a road, your neck naturally swivels towards the car. A hypercar is a unicorn in the sky. That is, it is not  a regular incident that you see a hypercar on the roads. These are extremely rare cars.

SSC Tuatara is a hypercar which was only 100 in number and the production was stopped with a price tag of $1.9 million. It can achieve a max. speed of 300 miles per hour or 482 kmph and has a power output of 1,750 hp. This figure is even more than an F1 car.

Then take the McLaren Speedtail for instance. Only 106 of the speedtail were ever produced and sold for a whopping $2 million price tag and was sold even before the official name of the car was out. These are hypercars. They are always very limited.

Now, let us compare the cars one by one and know the differences.

These cars are an upgrade from daily commuting cars to an agile and nimble one. Sports car are suitable for drivers who are looking for an enthusiastic performance while keeping the commuting purpose with it. But supercars and hypercars completely eliminate the role of commuting. They are used only for fun and racing. Handling and acceleration of a sports car is superior to normal cars. This makes driving fun.

We have discussed supercars in the next section. Let us see some common sports cars. We will discuss the top 10 sports cars in India as sports cars can be easily procured as they are not exclusive and not limited in number.

Ford is renowned for making high performance engines. It has a 5L engine and starts at a price of Rs 74.61 lakhs ex- showroom Delhi. It has a top speed of 234.7 kmph. It produces a power of 396 bhp with peak torque of 515 Nm. This is the starting range of our list.

This should not be confused with the Jaguar F pace as that is a different car. The F type is a sports car with a sporty look from Jaguar. It has two models. A smaller 2.0L engine and a bigger 5.0L engine. The 2.0L engine produces around 297 bhp power and the bigger engine produces 444 bhp. Price starts at 97.6L for the smaller engine and goes upto 1.38 crore for the 5L engine.

We will be talking about actually produced and sold cars here and, no concept cars. Street legal cars only.

Power… Everyone loves power. Supercars have a power range of around 650-800 hp. A supercar is not just about numbers. Supercars have a power level at around top 5%. These cars push the technology to the boundary and look cool with great attention to details. These are definitely a level of luxury but also integrated with function.

For example, I’m gonna put the Chevrolet Corvette ZR1 into the supercar category. Why? 755 HP from a 6.2L LT5 supercharged engine. 0-60 mph in just 2.8s and a top speed of 212 mph. That’s definitely supercar territory.

As mentioned in the beginning, if supercar numbers fascinate you, then hypercar figures will blow your mind completely. These cars have a starting power output of 800 hp. It can go upto 1000 hp+. These may bear price tags of $900k.

A noteworthy hypercar is the Porsche 918 spyder. It has a price tag of $845k with power output of 887 hp. The engine is a  hybrid motor which produces this enormous power. A gasoline motor and an electric motor forms the engine. 0-60 mph in 2.2s, wow!

Then comes the truly hyper category which we can also call mega cars. These cars produce 1000-1500+ hp power which leaves F1 cars behind it. These cost over $2 million. The Koenigsegg RS was the fastest production car in 2017 with 277.9 mph as top speed. It had a power output of 1,360 hp.

But then, the SSC Tuatara dethroned it and became the fastest production car which still rules with its top speed of 316.11 mph. Which has power output of a whopping 1,750 hp. Massive power.

These were the differences between a supercar and hypercar.

What is waterless car wash detailing?