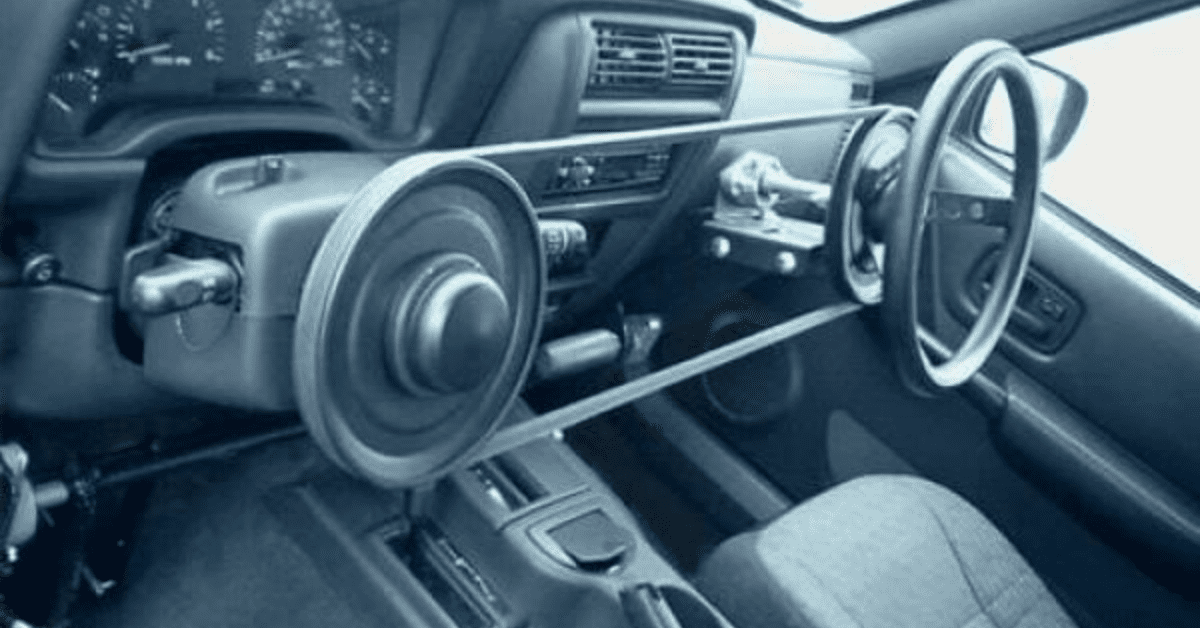 When travelling to a foreign country, we encounter many new and strange things, like tasting unique food, meeting new people, different cultures and traditions, and of course new and exciting cars. But you may notice that in some countries, cars are left-hand drive vs right-hand drive in our home country. 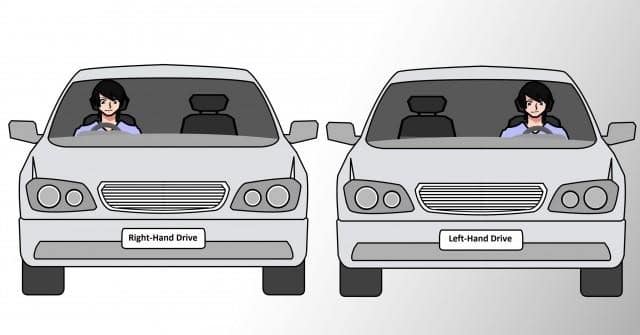 If you have wondered why each country has their own set of rules on which side to drive on, then read on to find out the reasons.

These two terms can be easily mixed up so let’s define them first. Left-hand drive means a car which has its steering wheel on the left side, so the car is driven on the right side of the road.

On the other hand, a right-hand drive is a car that has its steering wheel on the right side, therefore the car is driven on the left side of the road.

The reasons hark back to ancient times when mediaeval knights used to ride horses. Most of them used to be right-handed and would prefer to draw their sword using their right hand which was the stronger side.

The Knights preferred to travel on the left side of the road, which kept their right hand free for approaching opponents. Mounting their horse was also easier from the left-hand side of the curb away from the middle of the road.

This tradition eventually made its way to horse carriages where the carriage driver would sit on the right side of the carriage and travel on the left side of the road. They could easily gauge the distance when an approaching carriage passed by on a narrow stretch of road.

Horse carriage convention eventually transferred to motorcars when they started being driven on the same roads used by horse carriages.

Which is Better? Left Hand Drive or Right-hand Drive?

Although today we don’t use horses to get around and carrying a sword is not very common, left-hand drive spread to most parts of the world.
It made sense because most people were right-handed and driving on the left side of the road was more convenient.
So, you must be wondering how did right hand driving start?
Napoleon Bonaparte was left-handed and he instructed his men to travel on the right side of the road, so that he could use his left hand freely in case of an attack. With the ongoing French revolution, this style of driving was adopted by France and reached other countries like the United Kingdom and Japan.

Buying Imported Cars From Countries That Have a Different Driving System.

Countries That Drive on the Left (Right Hand Drive Cars)

The accelerator, brake and clutch are always placed in the same positions relative to each other in a right-hand drive or left-hand drive car. The reason is most of the drivers are right-handed, which means their right leg is also stronger and has more precise control which favours the use of controlling the accelerator pedal.
Although today automatic transmissions are common in cars, back in the day, it was only manual transmission where the driver had to reach down to the gear lever to shift gears. Again, with most people being right-handed, it made sense to place the gear lever to the left of the driver so that the stronger right arm could steer the vehicle effectively. Hence, right hand drive cars were preferred.
The gear pattern in manual transmission cars remains the same in both a left-hand drive and right-hand drive car. This is done for commercial reasons as it would mean the same type of systems for local cars and cars that have to be exported.
When it comes to turn indicators, wiper controls and headlight switches, there is no standardisation in place. Most commonly, turn indicators are placed on the left-hand side of the steering column. So, this applied to right-hand drive cars in the United Kingdom as well as left-hand drive cars in the United States.
Cars manufactured in Japan and Australia had their turn indicators mounted on the right side of the steering column. This meant at one-point, certain Japanese cars made in the United Kingdom had their indicator controls on the opposite side of cars made in Japan for the British market. Off late, Japanese models have conformed to European standards to have the indicator controls placed on the left side of the steering column.
Left hand-drive cars that drive on the right side of the road have their headlights designed so that they focus slightly to the right when they are on low beam. This system is exactly the opposite with cars that drive on the left-hand side of the road.
This is done so that the oncoming vehicles are not dazzled by headlights. Windscreen wipers are also designed to provide more coverage on the driver side than the passenger side to have better vision of the road ahead.

Buying a New Car Vs Used Car, the Most Important Decision You Will Ever Make!