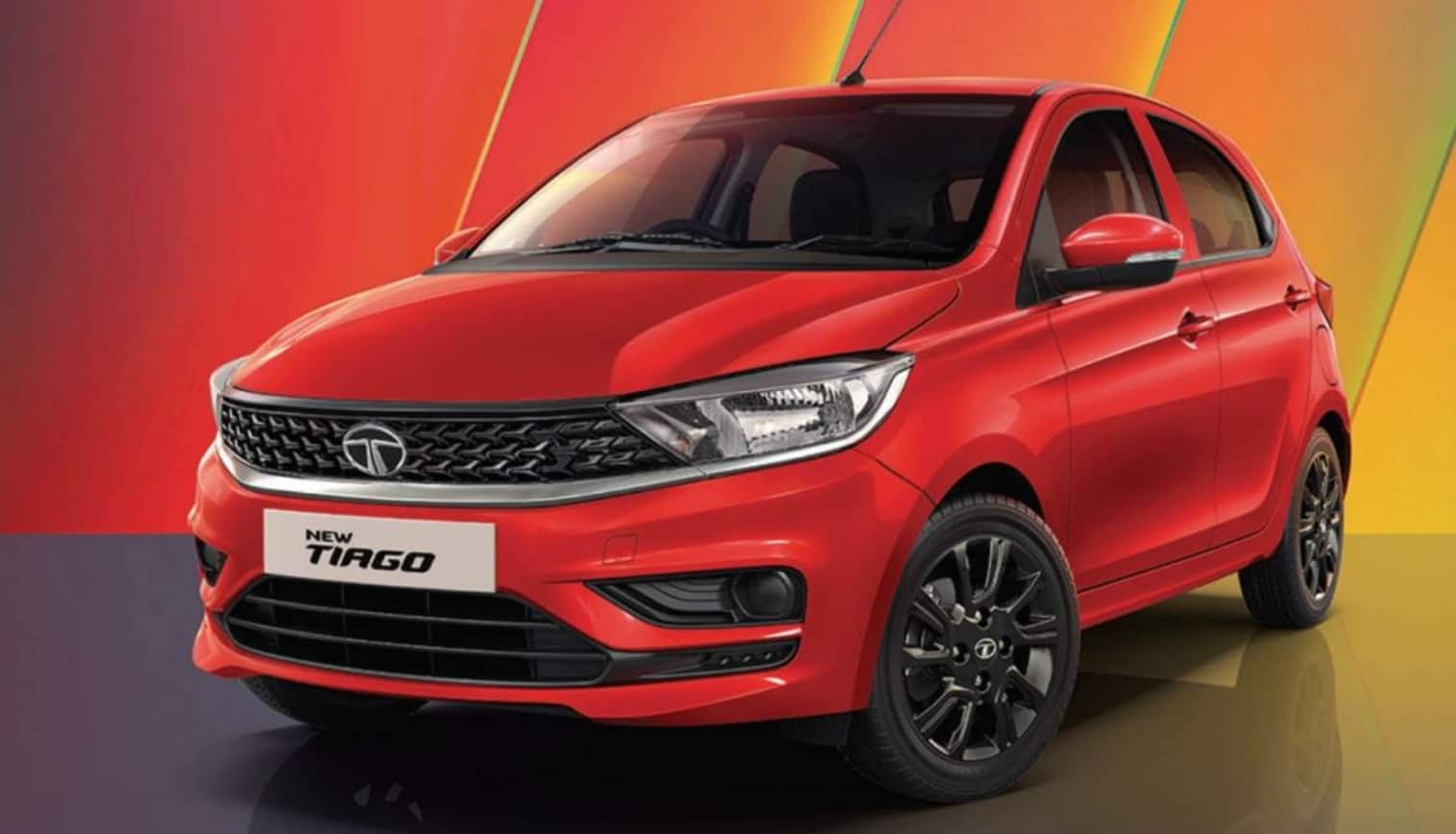 Both the Tata Tiago CNG and Tigor CNG will be similar to the petrol-powered iterations. As we have seen till now, the brand will offer the CNG models only with the lower variants to keep the pricing accessible. There would not be much to differentiate on the exteriors between the petrol and CNG variants. We expect Tata to offer basic features like halogen headlights, a 2-din infotainment system, wheel covers, electrically-adjustable ORVMs and more.

The Indian market is dominated by MSIL and that stays true with their CNG lineup as well. With the Alto, S-Presso, Wagon-R, Ertiga and Eeco, Maruti Suzuki sells the highest CNG models in the market. Hyundai stands second with the Santro CNG, Grand-i10 CNG and Aura CNG. Tata Motors will become the third carmaker to offer factory-fitted CNG cars post BS6 emission norms. With the anticipated affordable price tags, the CNG models from Tata may give tough competition to the existing ones in the market.

Tata Motors will launch both the Tiago CNG and Tigor CNG in the coming weeks. Some dealers have also started accepting unofficial bookings whereas Tata Motors will soon announce the prices as well. We expect Tata Motors to demand around Rs 80,000 - 90,000 premium over the corresponding petrol variants. Tata Tiago CNG will take on the likes of the Hyundai Grand-i10 Nios, upcoming Maruti Suzuki Swift CNG and Maruti Suzuki Celerio CNG. On the other hand, the Tigor CNG will have some competition in form of the Hyundai Aura CNG. Maruti Suzuki is also going to launch Swift CNG, Celerio CNG, Dzire CNG and Brezza CNG in the Indian market.

If you found this article informative, make sure to check out other interesting reads on the Caororbis Blog and also read Tata Nexon EV Long Range with 40kWh battery Launch Soon