All You Need To Know About Central Locking System + FAQ’s 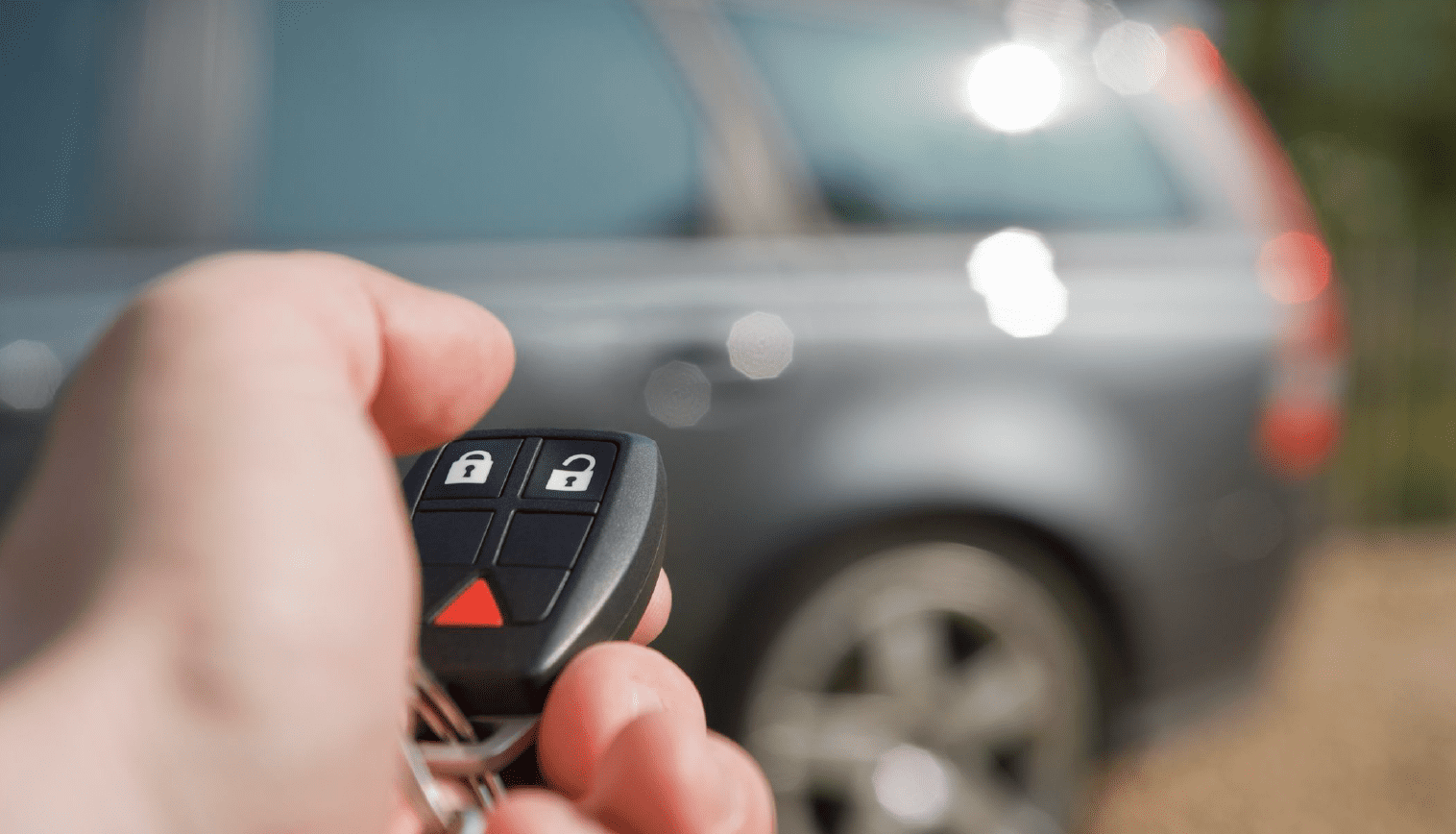 What is the purpose and benefit of vehicle central locking system?

Vehicle Central locking has the sole purpose of locking or unlocking all the doors in the car at the same time, via a remote or when the driver door locks. It is a convenience feature, as well as a safety and security feature.

It helps to increase the safety and security of the car by cautioning the driver through warning lights indicated at places like the speedometer if the car door is open. This happens through sophisticated contemporary computer systems integrated into the mechanism of central locking.

As for security, it prevents car theft, through an alarm that is interlinked with the central car lock system that further reduces the chance of larceny.

It also acts as a convenient feature for the driver to take control of all the locks of doors of the car, or when the driver is outside the car, he/she can lock or unlock all the doors at a click of a button on the key fob.

How does a central locking system work?

Central locking works on the basis of key codes and radio waves. In simple terms, the working of a central locking system can be explained like this - The car key acts as a transmitter and the car acts as a receiver. Whenever there is a command from the key, the car would respond to it. However, only if the codes of the receiver and transmitter match, will the car respond to the command.

Also, if the car is locked using the key, the immobiliser goes off. The immobiliser is a safety device in engines to prevent the car from being stolen by turning off the engine on the command of the transmitter, or the key.

Newer car models have a power-operated central locking apparatus, while older automobiles carried a different system, which was a bit more primitive than the current one we have.

What controls the central locking system in a car?

An instrument called the latch is installed in the door of the car. Its primary function is to release the jaw that it had clung onto, and let the door open on the pulling of the door handle. This apparatus also contains an electric motor that is responsible for central locking.

What are the Central locking components?

The central locking system has four main and primary components -

An actuator uses a set of pistons and gears that work together to lower the shaft connected to the lock of the door. The cable or shaft extends to operate the lock. Thus, it becomes one of the most crucial parts of the entire lock system of a car.

The key fob is a remote control that supports keyless entry into a car. Apart from locking/unlocking a car, it is responsible for opening other car parts like the trunk of the car or turning the lights on. In a nutshell, it’s a convenience feature that enables the user to lock/unlock the car with a simple click of a button without physically being present right next to the car. Generally, the range for a remote key to work is fifteen meters radius near the car.

The start/stop button is another convenience feature that almost completely eliminates the need for a key. It is a button present near the steering wheel, which when pressed starts the ignition. It has the same attributes as a normal key has. Generally, it is needed to be pressed thrice before a car is completely on - ready to drive. The first two times don’t switch the ignition on but start the devices that run on battery, like the touch screen/radio or the lights inside the cabin

A central locking systems problems are quite easy to diagnose as compared to other components of a car, primarily owing to its simple functioning. Most of the time - a a central car locking system wont working due to - a faulty solenoid or blown fuse. But apart from these two reasons there could be more problems like internal wiring issues or a faulty actuator. The problem could even lie in the key fob itself - example a drained out battery. Improper functioning of a central locking mechanism might also be due to a dead car battery, as the system needs the power from it to work.

1: Is Keyless entry the same as central locking?

Keyless entry, or remote key entry is a bit more sophisticated than central locking.In keyless entry, the need for key is eliminated by using a remote control key, which has buttons to operate the fuctions of a normal key. As for starting the ignition, there is a separate button near the steering.

2: Why do car doors automatically lock when driving?

Ans. If your car doors lock automatically when you drive, it means that your vehicle has a feature called auto-lock. This feature is a safety measure taken by automobile companies. This feature locks all the doors of the car, as soon as the first gear is engaged, so that young children don’t accidentally open the door while the car is not stationery.

However, not all cars have this feature. Some cars have speed sensing door locks, which is essentially the same thing, but the doors are locked when the car breaches a defined speed. Generally, the defined speed is 10 km/h, or around 6 m/h.

3: How much does car central locking cost?

4: Which is the best central locking system car?

Ans. There are many brands that offer central locking systems out of which the most popular and best ones are Nippon, Autocop, and blackcat.

Some of the most common reasons why a central car locking system isn’t working, can be - a blown fuse or internal wiring issues, a faulty actuator, a dead or faulty key fob, or a dead car battery. In any of the cases, it is advisable to take your car to the nearest mechanic for a repair.

So this was all you need to know about the working of central locking system.

We at Carorbis hope that this article helped you to learn about the working principle of car central locking sytem. If you found this blog informative, make sure to check out other interesting reads on the Carorbis Blog.