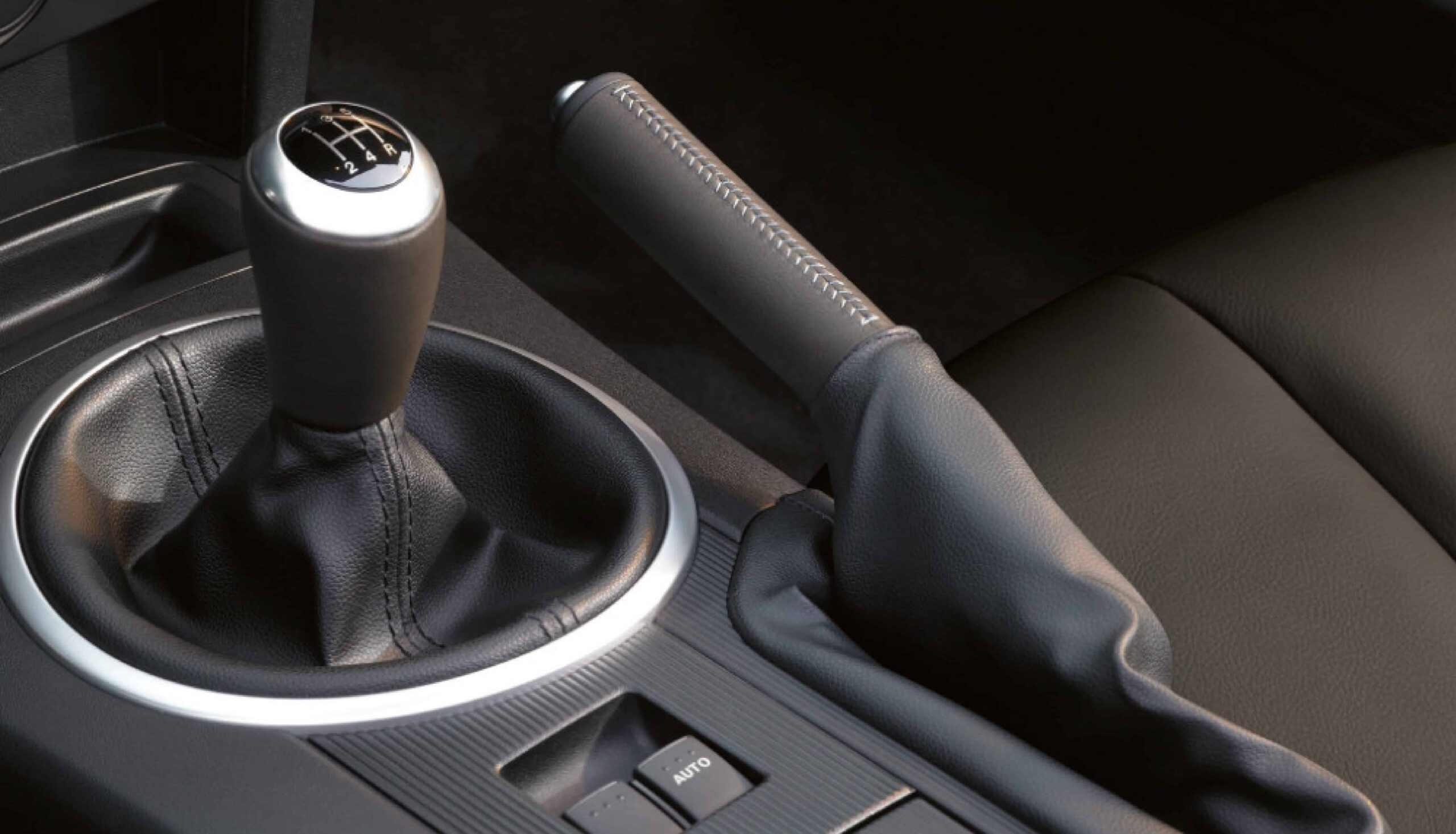 A handbrake is also known as a parking brake. It comes in a lever form near the left hand in Indian cars or any car which has right steering. It is a hand-operated brake which needs to be engaged when you are leaving the car in a parking lot. Let us discuss the other purposes it serves.

To apply the handbrake, one needs to press the button at the end of the lever and raise the lever. As it is raised, resistance will be felt because the brakes are being applied. When you feel enough pressure being exerted then release the button then leave the lever. It is fully implemented now.

To disengage the handbrake, slightly raise the lever and press the button and then lower the lever.

Some drivers have a bad habit of not pressing the button while raising the handbrake lever. This won’t seem problematic at first as the brake just works fine even if you don’t press the button, but over time, the teeth of the hand brake will wear out and it will not work properly.

The handbrake can be adjusted as per needed to suit how much it needs to be raised to engage it completely. We will learn about these in the following sections along with its working.

A handbrake serves other purposes too than just securing your vehicle in the parking lot.

For example,  when climbing uphill, you can take help of the handbrake so that your both feet are on the clutch and accelerator and this will eliminate the risk of the car rolling backwards.

Handbrakes can also be used when stopping in a traffic light or pedestrian crossing. It will keep the car in a secure position in case of contact with another car from behind. Otherwise, it may jolt your car and move forward and hit another vehicle.

However, handbrakes should not be used while a vehicle is in motion. You should only apply the handbrake slowly in case the hydraulic brake fails. Sudden applying of handbrake in a moving car will lock up the rear wheels and the car will skid. This is known as handbrake turn and is often used in street racing or performing drift.

This name is derived from the placement of the handbrake. In this type, the handbrake is situated between the driver seat and front passenger seat. This is the most common type of handbrake placement in a car as it is convenient to reach there. It is operated with a button while raising and lowering the lever. In older vehicles, the lever may be in stick form under the instrument cluster.

It is an advanced development first seen in a bmw in 2001. Here, the parking brake can be activated by just a push of a button and can be deactivated by the same.

These work in the same way as conventional hand brakes, but through hydraulic means. When the lever is pulled, a valve is opened and air goes to a cylinder which in turn forces the brakes. This makes applying the brake easier. In the same way, during disengaging too, this mechanism helps.

Power operated hand brakes are fitted in heavy commercial vehicles like trucks or buses as these vehicles need powerful parking brakes which do not fail. When the brake is applied in these vehicles, the brake is held by air pressure and also springs apply pressure to the brake pads. This makes the setup firm which doesn't fail.

Working mechanism of the handbrake

Some tips for using the handbrake

These were some tips and tricks regarding the handbrake which will help you to make better uses of this brake. Also, some points discussed here will make sure that you don’t damage the handbrake and it remains in proper working condition. Keep exploring our blogs for more content which can save you some bucks.

List of Hand Tools- Be the Mechanic of Your Vehicle Yourself