Get Ready to Bid Goodbye To Fastag Soon 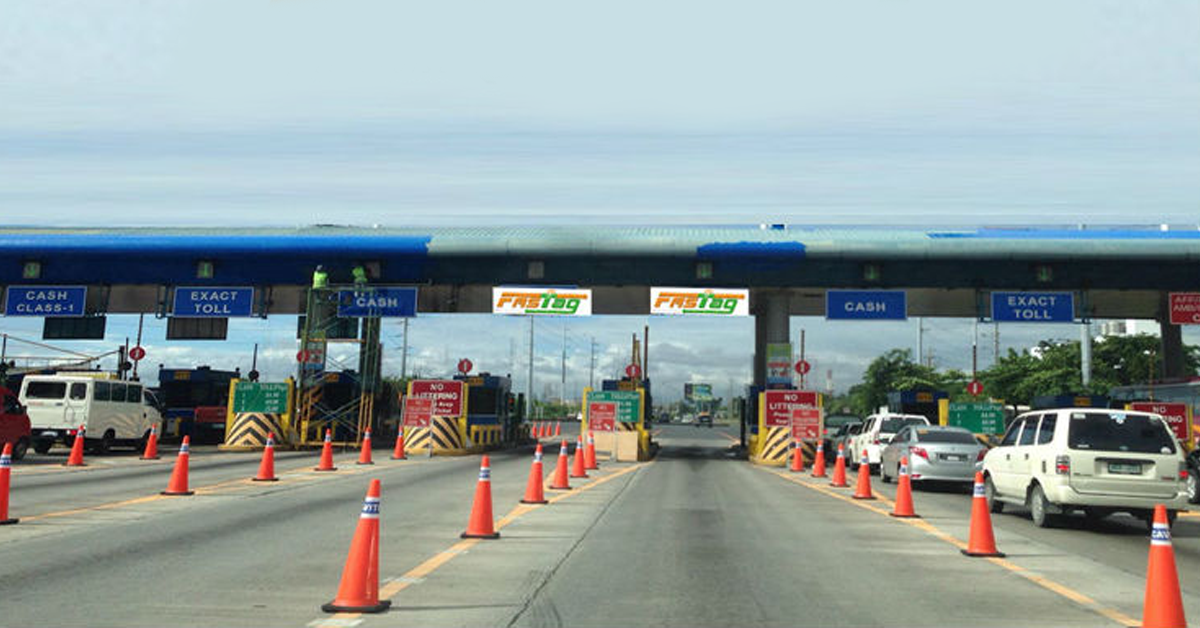 The Fastag system was introduced more than a year ago in India. It was an instant hit as waiting at tolls is something nobody enjoys. Now more than 94% of vehicles running on the Indian highways are equipped with this Fastag technology. To keep pace with the technological adoptions, the government has announced a new cost-effective system that will replace the Fastag system.

Why is the Fastag System Ending?

The current system charges as soon as you cross the first toll on the highway. For instance, if the toll amount is ₹200, then you are charged the whole amount even if you take an exit & leave the expressway in the middle. This makes road travel expensive for regular commuters as they end up paying the whole amount every day.

“We will come out with a new policy to replace toll plazas in the country with a GPS-based tracking toll system. It means that toll collection will happen via GPS. The money will be collected based on GPS imaging (on vehicles).”

This system will charge the drivers depending upon the kilometres they travelled on the expressway. The respective distance covered by your car will be measured by satellites which will further track the details with a GPS set-up.

All vehicles will be equipped with the GPS tech along with a linked bank account to deduct the toll amounts. This can be an issue for the old cars, which are not so well equipped with technology and also for some people as they will have to maintain a minimum balance instead of handing out cash.

This system is already working successfully in the European countries, and India will be replacing the existing Fastag system with this technology. In addition to the correct toll charges, this would further help in reducing the long lines & jams at the toll booths on expressways.

Once deployed, this system will also be able to track the drivers who somehow skip the tolls with internal routes. In addition to that, Nitin Gadkari also said that there should be only one toll plaza within 60 kilometres. Implying the same, the toll plazas within 60 kilometres of each other will be shut soon.