How to Increase Car Mileage Instantly | Shoot up Mileage 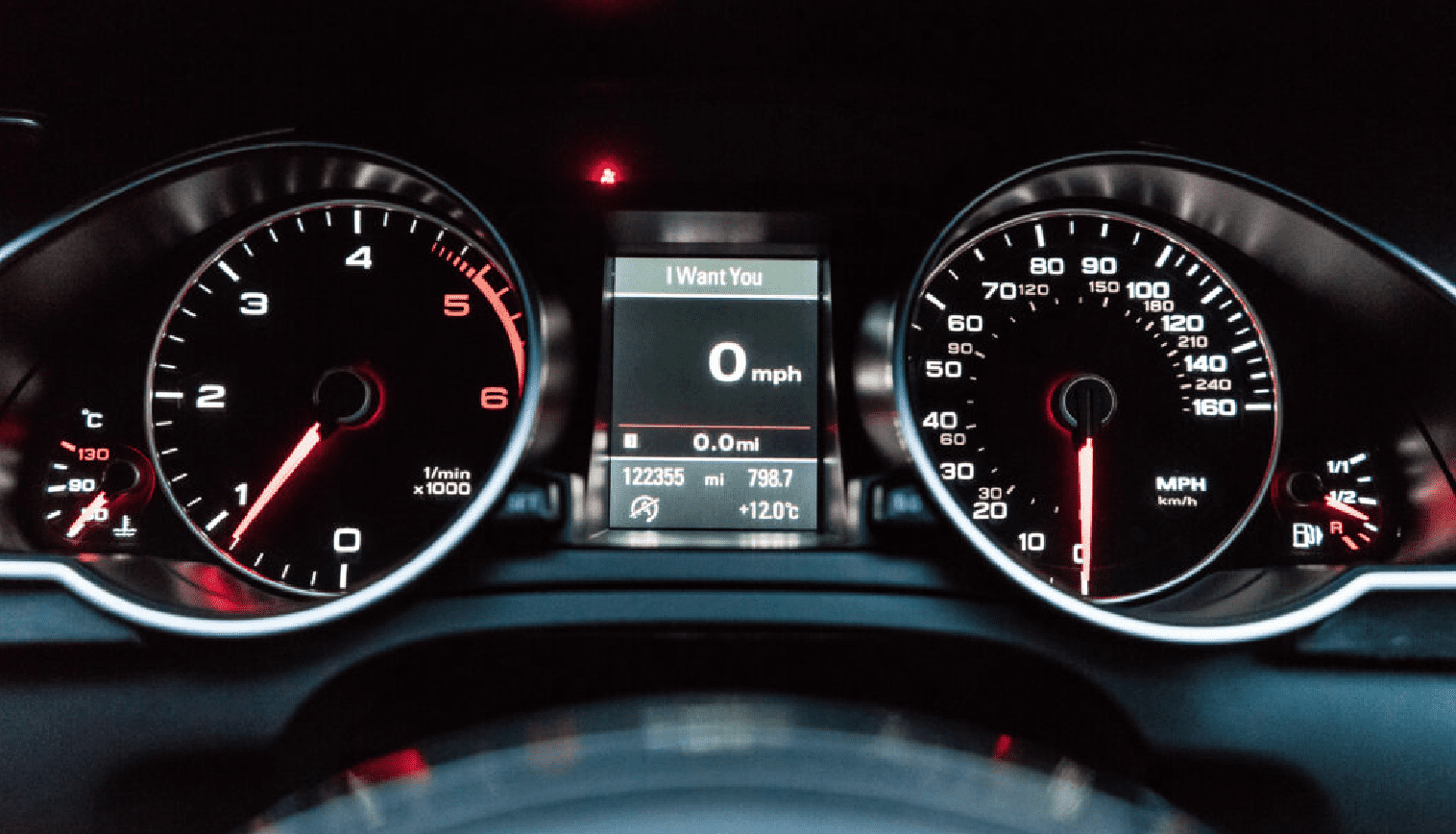 You’re searching how to increase Car Mileage on Google because fuel prices are at an all-time high, right? Buying an EV also is not quite an affordable option yet. Well, use these tips and tricks instead to improve car Mileage and increase car fuel efficiency instantly. It’s good for the environment and for your pocket too.

Reduce the load in the car

Reducing the load on the car helps a lot to increase mileage of car, especially if you are driving a small hatchback that weighs less than a thousand kilograms.

If your car boot has miscellaneous useless items that are heavy, then you might be using more fuel than required. Every 50 kg means that you are increasing the car weight by 5%, in the case of hatchbacks. This means you drop down the mileage according to the extra weight in your car.

If you have a bigger and heavier car, the percentage would drop-down, meaning that fuel efficiency would be relatively better, but since they are big cars and are heavy, the car mileage wouldn’t be that great in the first place. So if your car has been carrying extra weight, consider removing non-useful items and slightly increase car mileage of your car.

Ensuring the correct tyre pressure is important in order to increase fuel mileage. The short answer to this is because the tyres are the only point of contact between the car and the road [ unless you are offroading ;) ] So whatever the amount of friction is, will play the role in deciding the amount of power needed to overcome it. And the power which is needed will have a direct impact on decreasing or increasing car mileage. [ Friction would always play a role in decreasing the mileage]

Whenever the tyre pressure is under the normal pressure it should have, or it is underinflated, it would have a big impact on the mileage of the car. If you are a person who wants to increase fuel mileage, then this is something that should be taken care of. When the tyre is underinflated, the amount of surface area contacting the road would increase, leading to an increase in friction. This would mean that the engine would have to put in more amount of power to reach the same amount of speed as it would with normally inflated tyres.

Thus, with the spike in power consumption, chances to increase car mileage would drop significantly. This would higher fuel bills, so keep on reading to find out more on how to increase mileage of car, so as to drop down the mileage and monthly expenditure.

A survey suggests that most people driving cars don’t engage the correct gear, either due to lack of knowledge of choosing the correct gear for the particular speed or for the sake of enjoying revving the engine. Most often, people do the latter part - they drive fast for enjoying their car, which would without any doubt reduce fuel economy by leaps and bounds.

A basic estimation for choosing gears can be made on basis of the RPM meter or the tachometer. The tachometer is a meter that informs you about the revolutions per minute. In cars, it measures the number of revolutions of the engine’s crankshaft in one minute. Generally, one shouldn’t go past the two thousand RPM mark in order to increase car mileage.

For small cars that would be around-

Turning on the AC on highways is actually better for increasing car mileage rather than opening the windows. This is due to the fact that aerodynamics play an important role in deciding the power required to reach a particular speed.

So there’s no denying the fact that when the AC would be turned on, it will reduce car mileage. But turning off the AC would most probably mean that you’d be rolling down the windows.

In cities, this is perfectly fine, But doing the same on highways means worsening the aerodynamics of the car, which means more drag coefficient. This in turn makes the car need more power to move, and so more fuel is consumed than it would when the AC is turned on.

Driving above 125 km/h is risky on most Indian roads, and at the same increases fuel consumption rapidly. A study suggests that driving at a 100 km/h speed would be 40% more fuel-efficient than driving at 125 km/h.

This is because normal cars don’t have tall gearing, which is the reason why the last gear stretches itself more and more increasing the Revolutions per minute, thereby decreasing fuel economy.

Also, if you are driving on a highway that actually supports speeds more than 125 km/h then always use the sixth gear [ in case of seven-speed DSG/DCT and nine-speed torque converters use the highest gear available ] This is in view of the fact that higher gears ensure lower RPM levels which would increase car mileage.

Cars nowadays are full of gimmicks. Ventilated seats and Fancy cameras are the talk of the automotive world and people are now asking about the features of the car rather than the iconic line from Marutis ad - ‘Kitna deti hein’. However, we still have a separate fanbase for those middle-aged people who actually care about the mileage, and for that group of people, carmakers have introduced a feature called drive modes

New generation cars like the Harrier/Safari, Nexon, Alcazar, Honda City, Tata Punch and Hyundai Creta have the feature called ‘eco’ mode or comfort drive mode. Call it whatever you want, but it does the same to your car - increase mileage. Eco mode as the name suggests seems to be environment friendly, which it actually isn’t completely.

Eco mode just reduces the total power output of the car until it is engaged. For example - a car has a hundred horsepower, on engaging eco mode, only seventy-five horsepower would be used. Thus, with the reduced power output, there would be higher fuel efficiency - resulting in increased mileage.

So these were the easy tips and tricks about how to increase car mileage. Try to follow all of them to achieve the desired results.

We at Carorbishope that this article helped you to learn about the ways to improve and increase car mileage instantly. If you found this blog informative, make sure to check out other interesting reads on the Carorbis Blog.