What Made VW Virtus Enter the ‘India Book of Records’ 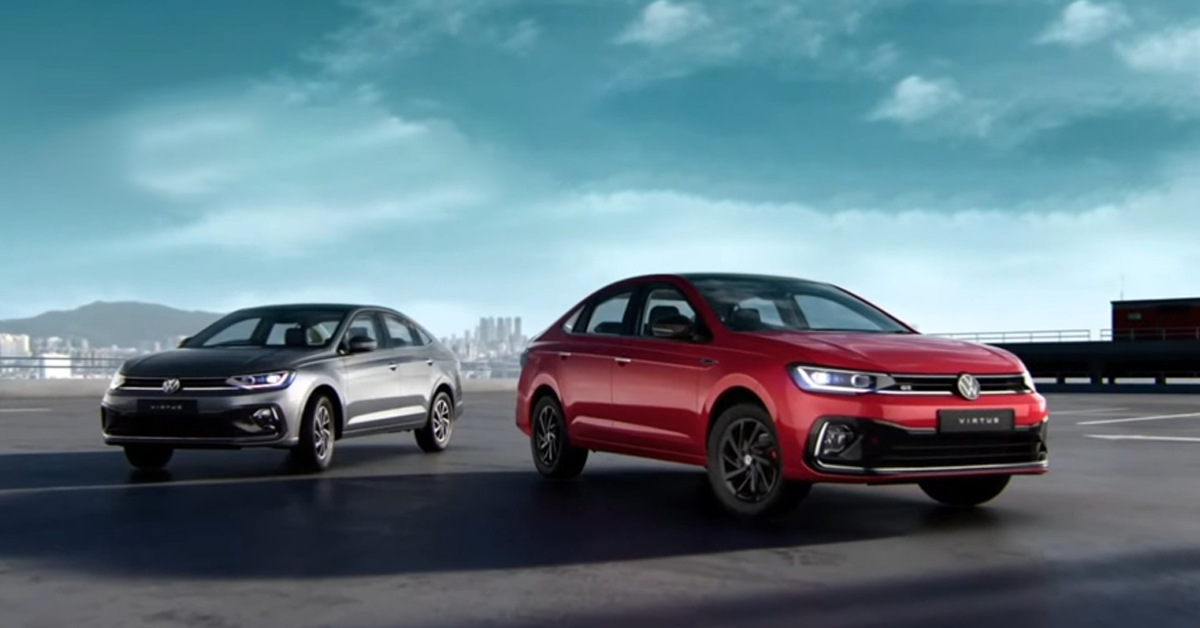 Virtus is the latest product by the German manufacturer, and this has been an instant hit since its launch. Volkswagen opened the pre-bookings in the first week of March, which led them to receive more than 4,000 bookings by the time of the launch on 9th June. Now we all are hearing about the record made by VW Virtus, but what did it accomplish?

150 Deliveries in One Day

The VW Virtus has made its way into the ‘India Book of Records’ by being the only sedan delivered to 150 customers by a single dealership in a day. This national record is held by their dealer EVM Motors & Vehicles India Pvt. Ltd in Kerala. In the same state, VW has delivered more than 200 units of the Virtus, which includes also includes the contribution of Phoenix Cars Pvt. Ltd. dealership.

In less than a month, it has already made a national record, which indicates how excellent the Virtus is. Ashish Gupta, Brand Director, VW Passenger Cars India, said the following about this achievement: “We are extremely elated to have the new Volkswagen Virtus create a national record at the ‘India Book of Records’, by being a single model sedan to be delivered in a day by a single dealership. We would like to thank our customers who were part of this journey, and that made us worthy of this recognition.”

This sedan is available in Dynamic & Performance line variants, with the former being powered by the 1.0-litre TSI engine churning out 115hp & 178Nm torque. While the latter Performance variant is run by a 1.5-litre TSI making 150hp & 250Nm torque. It is only available in a petrol version  across the 152 showrooms in India with 6 of the following colour options:

While we have already witnessed such delivery events with the Mahindra Thar and even Virtus’s cousin Skoda Slavia, this is the most significant sedan delivery in a single day. This sedan has a premium appearance with the latest features & an upmarket interior, which is also fun to drive with the available powertrains & 3 transmission choices.

Sabu Johny, Managing Director, EVM Motors & Vehicles Pvt. Ltd said the following on their achievement: "It is indeed a moment of pride to be setting a record at the India Book of Records with the new Volkswagen Virtus. With 150 customer deliveries in one day, it showcases the love, trust and phenomenal response by our customers for Volkswagen. We look forward towards delivering many more Virtus across Kerala and add happy members to the Volkswagen family."

While the SUV segment has taken over the Indian market, VW intended to spark the sedan segment again with the Virtus. It is available within a price range of ₹11.21-17.92 lakhs ex-showroom. Virtus & Slavia both share the identical MQB A0 IN platform & powertrain but will they be able to re-ignite the sedan segment again?

Cracked Tires- Here is Everything You Should Know About Them