Which Mirror Is Used in the Headlights of a Car? 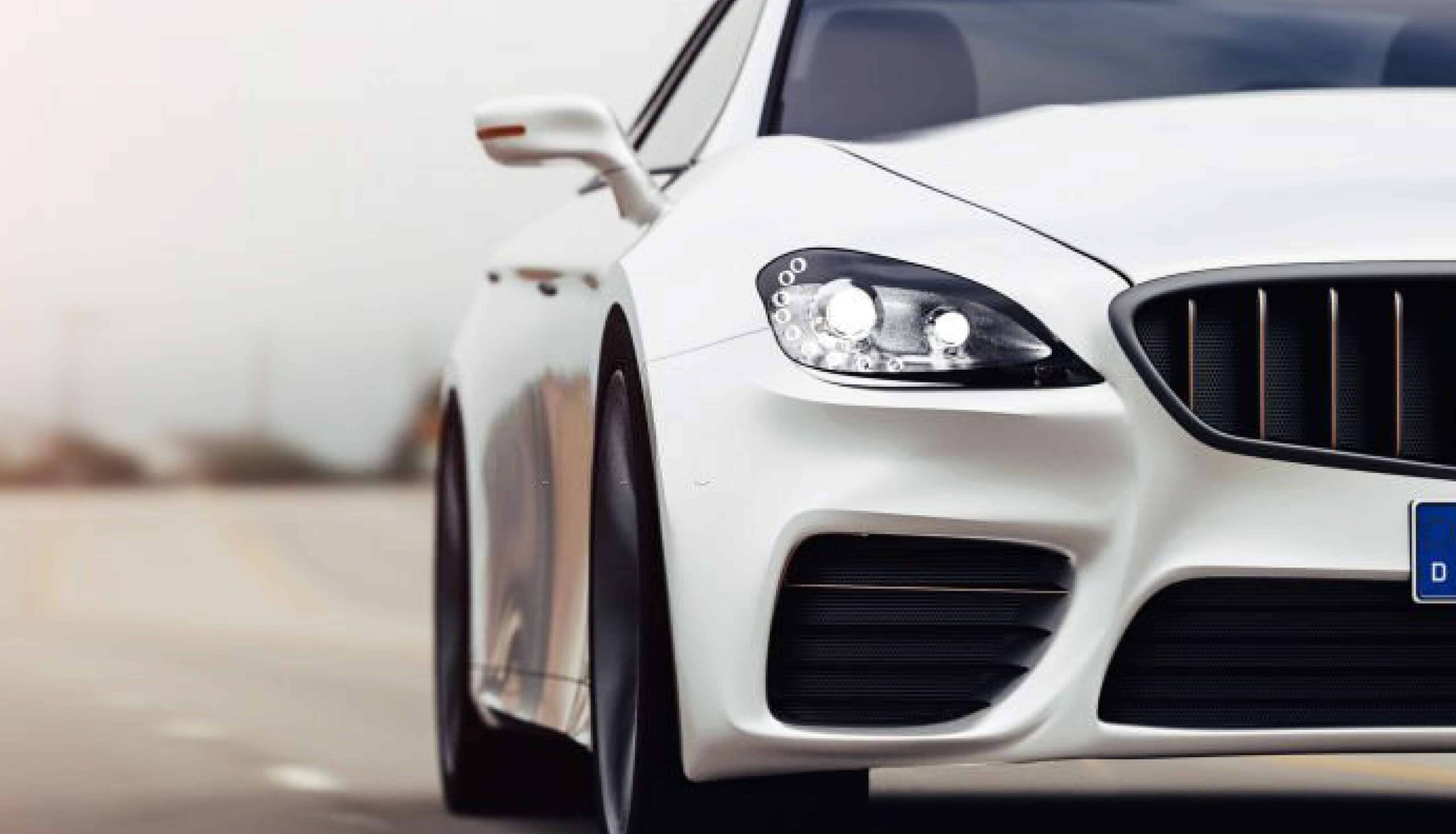 Why is a concave mirror used?

Concave mirrors are converging mirrors. When the bulb of the headlight is kept in the focus of this mirror, it emits the reflection of the light which spreads to infinity i.e., up to longer distances.

The reflecting side of a concave mirror forms a cave like appearance. These are called converging mirrors as, when parallel light rays come from infinity and fall on the reflecting surface of the mirror, then it converges into the focus of the mirror.

Contrary to it, convex mirrors are diverging mirrors which diverge light falling into it. The rays emitted are not parallel. They would have spread the light and not travel too far away. So, convex mirrors are not used in headlights of car. They are used as side-view or rear-view mirrors in a car.

In the 1980’s headlights began to evolve beyond simple steel reflector parabola and started to move towards homofocal reflectors which had parabolic sections of varying focal lengths in an attempt to improve the efficiency of light distribution. CAD technology helped with the development of headlights with non-parabolic and complex shape reflectors. These types of headlights would go on to revolutionize automobile design.

In the late 1980’s, some American manufacturers like Dodge and other European car manufacturers like Citroen started using headlights with complex reflectors coupled with optic lenses in them. They experimented with clear lens complex reflector headlights and achieved very good results in terms of light distribution. A company called Stanley in Japan fitted a Honda Accord with the first clear lens multi reflector headlights. Modern headlight reflectors are made from compression molds or injection molds for plastic. Glass and metal reflectors are also used in modern headlights. The reflector surface of these kinds of headlights have aluminum in them, with a clear coat to prevent the aluminum shiny metal from oxidizing.

Driving at night can be difficult and dangerous for oncoming traffic due to the blinding glare of headlights. The holy grail are headlamps that can illuminate the road without blinding oncoming traffic. Primary solutions involved a dimming circuit in the filaments which decreased the illumination characteristics of the headlights. This then evolved into tilting reflectors and afterwards to dual filament bulbs, where each filament was used for high and low beam.

We have learnt which mirror is used in the headlights of a car and why only concave mirrors are used instead of convex or plain mirrors.

Baleno Vs i20: Price, Mileage, Specs, Dimensions and More